East Garfield Park is on the West Side of Chicago, Illinois, west of the Loop. Taking its name from the large urban park, Garfield Park, the neighborhood is bordered by Franklin Boulevard on the north, Arthington and Taylor Streets on the south, Hamlin Avenue and Independence Boulevard to the west, and Rockwell Street to the east. Two of Chicago Transit Authority's train lines, the Blue Line and the Green Line, serves this neighborhood. The Green Line has stations at California, Kedzie, and Central Park Drive. The Blue Line has a station in the neighborhood in the median of the Eisenhower Expressway, Kedzie-Homan. Chicago Public Schools operates district public schools. If you like soul food, barbecue or Asian cuisine, this is the neighborhood for you. East Garfield Park’s culinary scene has deep roots in family-style, traditional dining, and is a destination for those seeking some down-home cooking. And if you're craving a cheeseburger, nearby Fifth City offers much in the way of American classics. Visit the Garfield Park Conservatory, one of the largest botanical conservatories in the United States. Rain or shine, this glass-encased garden inside the park feels like a trip to a tropical paradise year-round. Then, take a brewery or distillery tour nearby and grab some spirits to relax with at home.

And, for your convenience, feel free to register for a free account to receive email alerts whenever new East Garfield Real Estate listings come on the market that match your specific criteria. Or Start here for all Chicago real estate for sale. 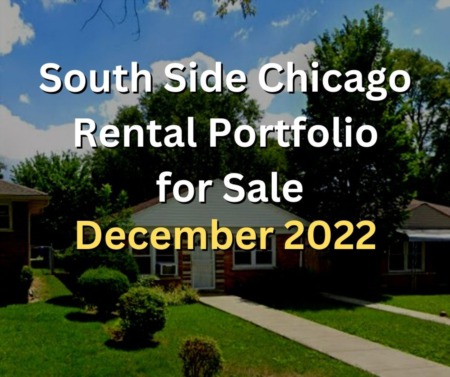 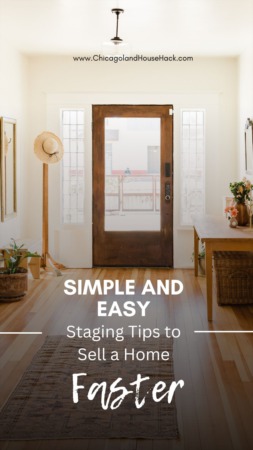